Catch Them In The Act

For our first ever job for home security brand Simplisafe, we had the opportunity to create a set of Sky sponsorship idents, which would run across Sky Crime, CBS Justice and Crime+Investigation channels.

Idents are fun. A one-two punch of branding and storytelling. But theme and context are especially important when tackling them. And in our view, crime drama was too big a ballpark.

We gathered more research and pushed further. Mystery & Thriller, yes. That felt the right territory for the brand in this context. Our audience loved to get their wits involved, so we would suggest more than show. We were dealing with hardcore genre fans after all.

Working with Simplisafe’s existing footage -a homely, informative advert-, we created new cuts, and we planted insidious nuggets of tension across them.

Both Sky and Simplisafe thought the idents were total killers. And the figures in the run up to 2020 Black Friday prove it.

Think Koala could be right for you? Drop us a leaf, or a line. 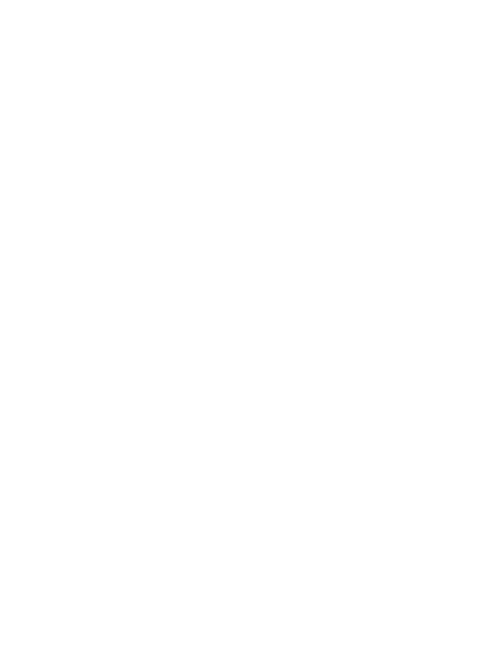